Home The Number One Tooth Tool… The Brush!

The Number One Tooth Tool… The Brush! 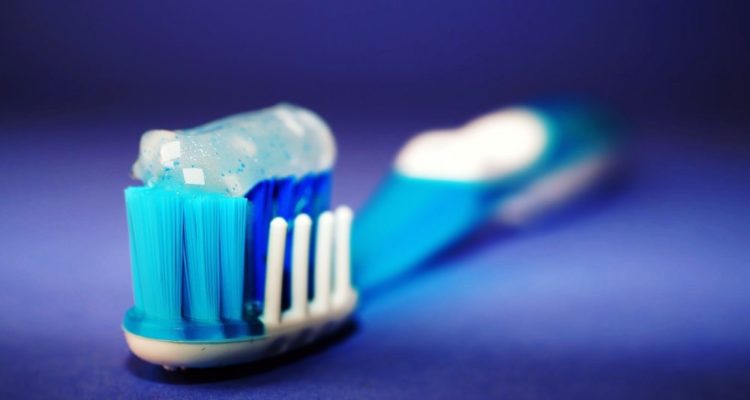 Last time on the blog we took a step into the basics of toothpaste. This time we figure why mess with a good thing and keep on that train. When it comes to toothpaste, you have to have a tool with which to apply it and so: The Toothbrush. Previously on the blog, we’ve looked at the battle of manual vs. electric but this time we’re going to look at the tool as a whole.

At it’s most basic, a toothbrush is a tool to clean the teeth, tongue, and gums made up of a handle and a head of tightly grouped bristles. Past that they can vary greatly in sizes, textures, forms and bristle types. The earliest version of the toothbrush as we know it was found in China circa the Tang Dynasty (619-907 CE). This type of brush was brought from China to Europe by travelers and came to use in the 17th century. Before that, excavations have shown a wide range of tools had been used such as chew sticks, tree twig, feathers, quills, and bones all as rudimentary teeth cleaning tools.

The tooth brush as we know it is built in such a way to increase the efficacy of brushing. The long handle to reach back teeth, and the arrangement of soft and harder bristles all to stimulate better brushing. Longer and softer bristles near the outer edge of the head for better brushing in between teeth for instance.

The first electric toothbrush was created in Swtizerland in 1954 by Dr. Philippe Guy Woog. Called the Broxodent, it was made to be plugged directly into a wall outlet and was originally designed for those with limited motor skills. The brush operates by creating oscillating motions in the brush head, mimicking at greater speed the motions of a traditional manual brush. Modern electric brushes utilize battery packs and can operate at sonic speeds.

Again, this overview has been very basic and is not meant to be the be all end all of toothbrush lore.

Make your dream smile a reality!

Dr. Rose and our entire dental staff are passionate about helping our patients improve their smile. We look forward to working with you!